The Parsifal Piano Trio, currently formed by Jalle Feest (violin), Emilia Slugocka (cello) and Anna Paola Milea (piano), was born in 2001 from a search for quality and a desire to rediscover underrated pieces and composers, such as Xaver and Philip Scharwenka, Clara Wieck Schumann, Fanny Mendelssohn, Lili Boulanger.
The Parsifal Piano Trio’s repertoire ranges from Classicism to the 20th century and contemporary music.

The Trio regularly performs in Italy, with widespread success among audience and critics.

It toured abroad in Europe, North and South America, playing in prestigious theatres. In 2004, the Italian Cultural Institute in Jakarta invited the Trio to represent Italy at the 7th International Festival at the Gedung Kesenian Theatre in Jakarta.

In 2017, the Trio was awarded the Silver Medal-Outstanding Achievement in the “trios” category at the Global Music Awards.

After their first album, “Invisible Landscapes”, was released by BAM (Beyond Any Music) records and won the Silver Medal at the Global Music Awards in Los Angeles, the Parsifal Piano Trio recorded the CD “Trio for Tango” for Luna Rossa Records in 2021. 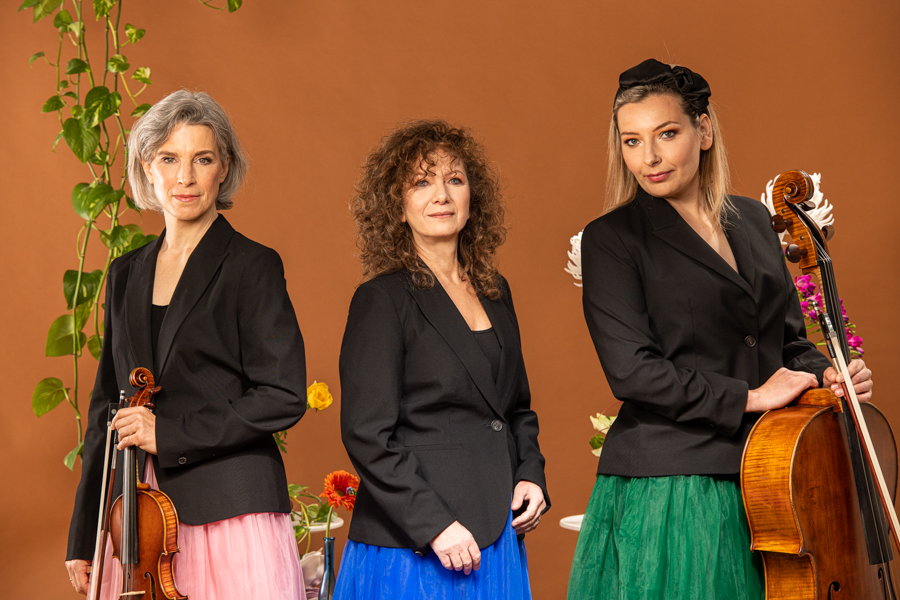 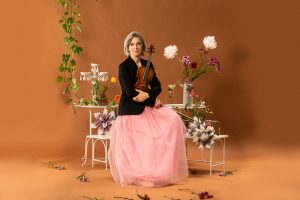 Jalle Feest, of Austrian-French origin, was born in Vienna, where she graduated with Maestro A. Arenkow and attended pianist F. Rados’ chamber music lessons with enthusiasm. At 13, she won the first prize in the “Jugend musiziert” Austrian national competition and she was selected among the best young talents by the “Musica Juventutis” Association, housed at the Konzerthaus in Vienna. She performed all around Europe as a soloist, or with orchestra, at important theatres such as the Gewandhaus in Leipzig, the Konzerthaus in Vienna, the Wiener Konzerthaus, the Brucknerhaus in Linz, the Feltspielhaus in Berlin, the Serate Musicali in Milan, the Accademia Filarmonica Romana. She was awarded at chamber music international competitions in Trapani and at the “Vittorio Gui” competition in Florence, in the “violin-piano duo” category, and in other competitions with the Dalibor Trio. In 1999, she won an international competition and became a first violin of the Orchestra Nazionale di Santa Cecilia, with which she still tours performing in the best theatres and festivals around the world. In 2020, she joined the Parsifal Piano Trio, with whom she recorded a CD dedicated to Astor Piazzolla. 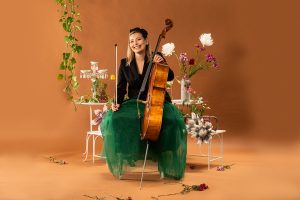 Emilia Slugocka, born in Duszniki-Zdrój (Poland), began her musical education at 6 years old. While attending the musical academy and master-classes, she played as first cello with the Symphony Orchestra and the Chamber Music Orchestra of the Music Academy in Wrocław under the guidance of renowned conductors, including Kurt Masur, Tadeusz Strugała, Marek Pijarowski, Ulrich Nikolai, Alexander Walker. She also performs chamber music with a trio, touring the USA, Mexico, France, the Netherlands, and Germany. In 2008, she won a competition and she became section violin in the Opera Theater Orchestra in Wrocław (Poland). She has taught cello at the “CLIVIS” Music Academy, the “Musica in Corso” Music School in Rome and the “Artipelago” in Castelnuovo di Porto (Rome) since 2011. She regularly plays with the Santa Cecilia Music Academy Orchestra in Rome, the “Orchestra Italiana del Cinema”, the Klassicanuova Orchestra, the “Claudio Monteverdi” Camerata Barocca, the “Tuscia Opera Festival” Symphony Orchestra. She has been a member of the Parsifal Piano Trio since 2016. 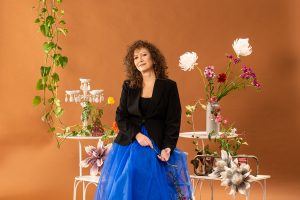 Anna Paola Milea, graduated in piano from the “F. Cilea” Music Academy in her hometown, Reggio Calabria, and she then got a master degree with honours in chamber music at the “G. Braga” Musical Institute in Teramo with a dissertation on Dmitri Shostakovich’s piano trios. She entered several competitions both as a soloist and with chamber ensembles, achieving excellent results. In 2003, the “Società Dante Alighieri” in Moscow invited her to play in the Russian capital city in a duo with clarinettist Giampiero Giumento, on the occasion of the third centenary of the St. Petersburg foundation. She teaches piano at the “San Pietro a Majella” music academy in Naples and she performs with chamber music ensembles for important musical institutions. She has also been a member of several orchestra ensembles as pianist, harpsichordist and organist. She is a founding member of the Parsifal Piano Trio.